An enigmatic stranger is detained in the cells of a remote police station one fateful night. From his basement dungeon the charismatic loner begins to take over the minds of his fellow inmates and those of the police officers. He influences them to bend to his evil will, and their latent inner demons explode in a crazed night of blood-spilling and mayhem.

Only rookie cop Rachel is able to resist him… Will she survive? Judge, jury, and executioner are waiting in “Let Us Prey”. 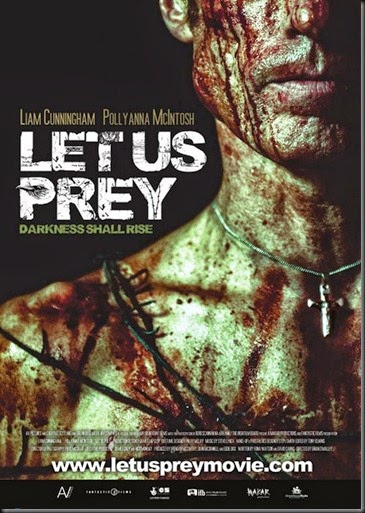