Check Out The New Festival Poster For “Zombeavers”

Zombeavers is an action packed horror-comedy about three college girls who go on a care-free vacation of drinking games, topless sunbathing, and sexual exploration. Their frolicking fun comes to an abrupt end when toxic zombie beavers try to EAT THEM. 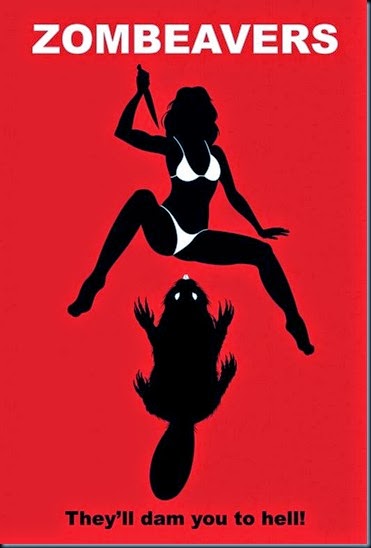