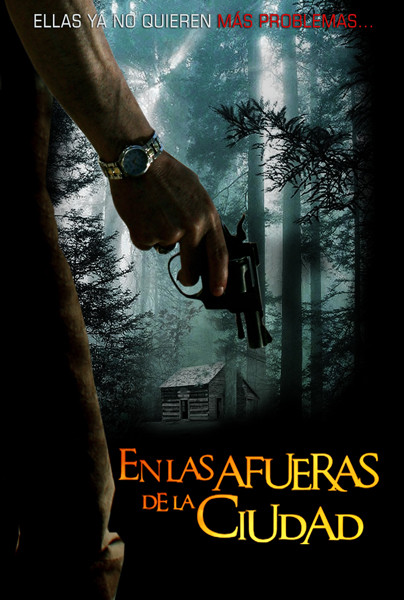 Synopsis
Chilean director Patricio Valladares was inspired by true events of multiple murder cases which transpired over the last several years. Ana and Anny are two sisters who have been raised in isolation under the atrocity of drug dealing and the incestuous obsession of their grim father. When they, tired of the abuse, call the police, he kills two officers and is put in jail. Free from their father, the girls now will have to escape from Tío Costello, the local drug lord trying to recover a large amount of drugs hidden in the woods. 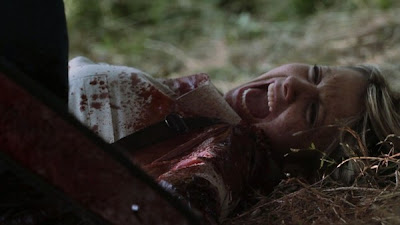 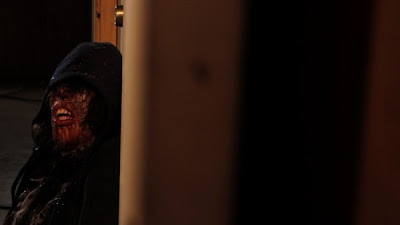 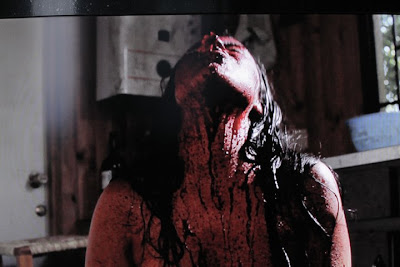