"The Inheritance" On DVD 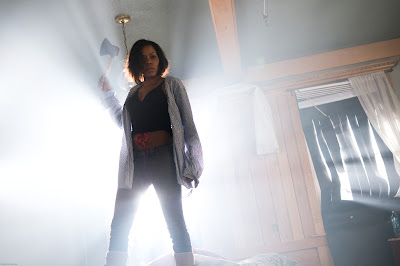 When five ambitious cousins gather at a family homestead to claim an inheritance, they are thrust into a terrifying world of rituals, trances and demonic possessions as they compete for their share of a mysterious family fortune in One Village Entertainment’s gothic thriller The Inheritance. 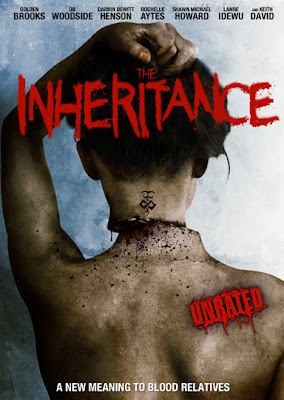 In the tradition of The Shining and Rosemary's Baby, this chilling new horror film premieres on Blu-ray™ and DVD April 12, 2011 from Image Entertainment. Written and directed by award-winning filmmaker Robert O'hara and featuring an all-star cast including Golden Brooks (“Girlfriends”), two-time Emmy® Award-winner Keith David (Requiem for a Dream), DB Woodside (“24”), and Darrin Dewitt Henson (Stomp the Yard), The Inheritance delivers powerful performances, stunning imagery and heart-stopping twists that will leave audiences on the edge of their seats. SRP is $29.97 for the Blu-ray™ and $27.97 for the DVD. 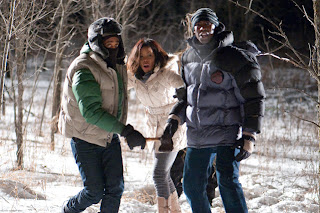 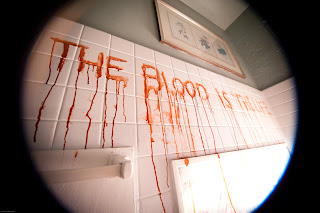