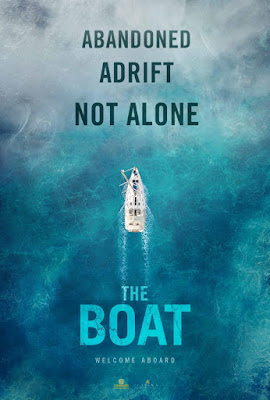 Latina Pictures and Carnaby International are proud to announce the world premiere of Winston Azzopardi's The Boat.  The longtime producer makes his directorial debut alongside his son and collaborator, Joe Azzopardi, who co-wrote and stars in the film.  The Boat will screen for the first time at the Alamo Drafthouse South Lamar, preceded by the short film Albatross Soup.

Building on a tradition of eerie, ghostly British tales, The Boat is a menacing thrill ride that pits a violent survival drama against the supernatural.  In the leading role, Joe Azzopardi stars as the fisherman, a practical man whose quick thinking and sea-faring experience ensure that his fight against the unnatural force is more than even. 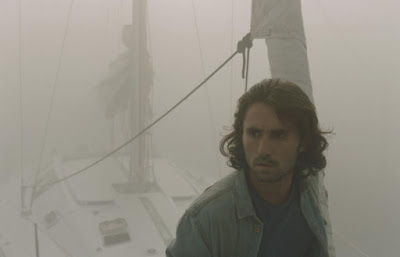 A lone fisherman, lost in the deep mist, boards an abandoned sailboat. Finding no signs of life, he emerges back on deck only to discover his own boat has disappeared. What follows is a nightmarish journey in which he becomes imprisoned inside as the boat presses on into unknown waters.