A teaser trailer has been released for FOX's upcoming vampire series 'The Passage'. The show is being executive produced by Ridley Scott and Matt Reeves, and to air January 2019. It stars Saniyya Sidney, Mark-Paul Gosselaar, Caroline Chikezie, Vincent Piazza, Jamie McShan, Brianne Howey, and Emmanuelle Chriqui. 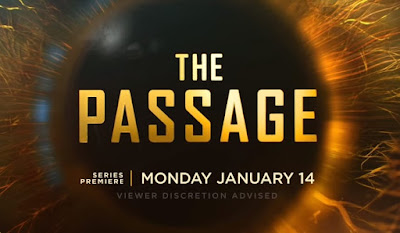 Based on author Justin Cronin’s best-selling trilogy of the same name, THE PASSAGE is an epic, character-driven thriller written by Liz Heldens (“Friday Night Lights”). Executive-produced by Emmy Award winner and Academy Award and Golden Globe nominee Ridley Scott (“The Martian,” “Gladiator”) and writer/director Matt Reeves (“Dawn of the Planet of the Apes,” “Cloverfield”). 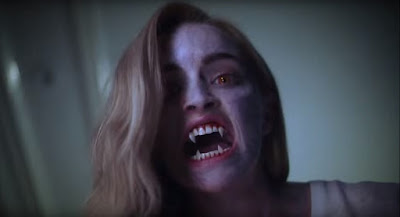 THE PASSAGE focuses on Project Noah, a secret medical facility where scientists are experimenting with a dangerous virus that could lead to the cure for all disease, but also carries the potential to wipe out the human race.