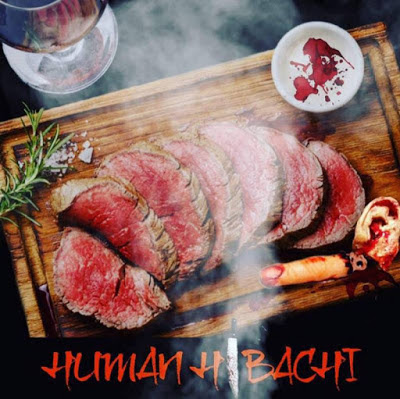 A Japanese man documents his girlfriends 35th birthday from the moment she wakes up to the moment everything goes wrong.