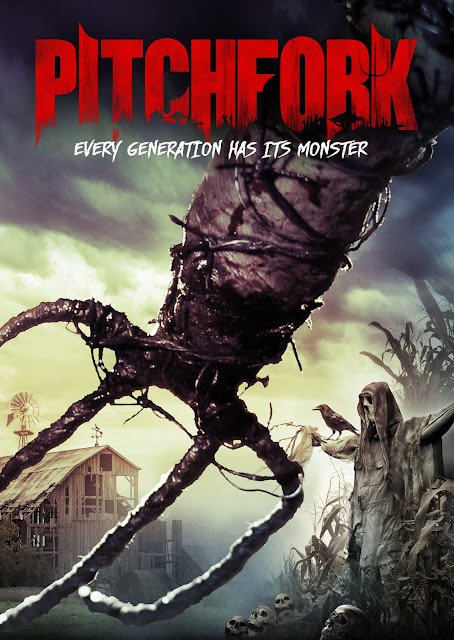 An ultra-low budget film, made with only one camera and shot in just 21 days, ‘’Pitchfork’’ has struck a chord with film fans, horror buffs and filmmaking aficionados alike.

Despite its low- budget and guerrilla-style construction, ‘’Pitchfork’’ not only looks like a multimillion dollar, big studio movie but has been covered by major Hollywood publications like The Hollywood Reporter, L.A Times, Indie Wire and Deadline.

Like “The Blair Witch Project” and “Paranormal Activity”, “Pitchfork” is further proof that you don’t need big bucks, just a big idea and lots of drive, to make a solid genre film.

Having recently shared a life-changing secret with his family, Hunter recruits his friends to come with him from New York City to the farm where he grew up as he faces his parents for the first time. As the college students enjoy the fresh air of Michigan farm country, an older, more dangerous secret slowly emerges. While Hunter navigates a new place within his conservative family, a vicious creature from their past descends on the farm, putting the unsuspecting city kids in mortal danger as they start being stalked by a twisted, dark, and disturbing beast, Pitchfork.

Get Pitchfork On iTunes
Posted by A Southern Horror Fan