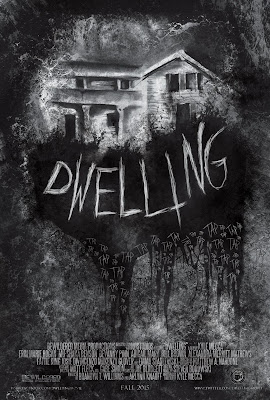 Dwelling”, is a paranormal horror film about a young woman, Ellie (Erin Marie Hogan), who deliberately buys a haunted house in attempt to make contact with the spirit world. Driven by a horrific experience in her past involving her sister, River (Devanny Pinn), Ellie is willing to put herself and family at risk to seek the truth. In doing so, Ellie releases a soul that is more malevolent and terrifying than she could ever imagine. Something dwells in the house called Amara…and it wants to get out.