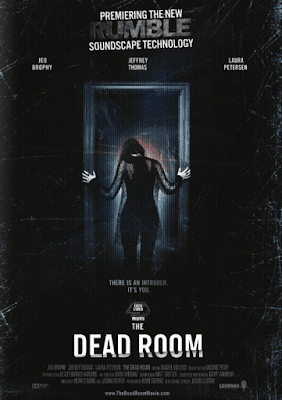 Raven Banner has signed on to bring us a new movie going experience with New Zealand horror "The Dead Room". The film plays on some very William Castle-esque techniques with groundbreaking RUMBLE sound technology which activates at the bottom frequencies of the theatre's sound system. " The Dead Room" is directed by Jason Sutter and stars Jed Brophy and Jeffrey Thomas, Laura Petersen. Check out the new posters, stills and trailer for the film below.

When a terrified family flees a desolate southern New Zealand farmhouse, two cynical scientists and a young psychic are sent to investigate their claims of a haunting. There they encounter a powerful spirit that will protect the house’s secrets at all cost.
The Dead Room is inspired by the chilling urban legend surrounding a farmhouse in Central Otago, New Zealand. In the early 1970s, two science tutors went to debunk claims a rural house was haunted and uncovered an incredibly disturbing mystery. 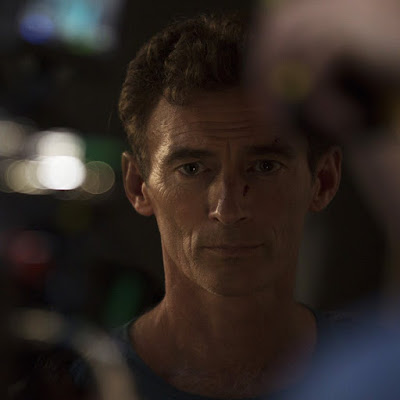 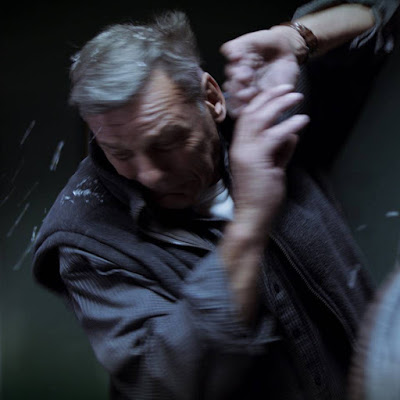 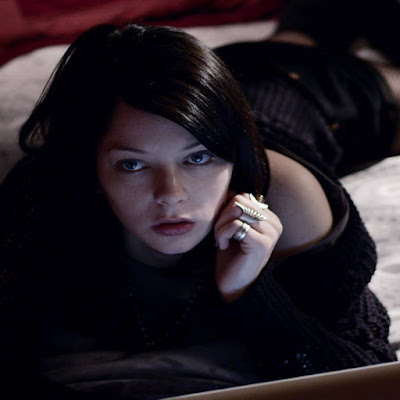 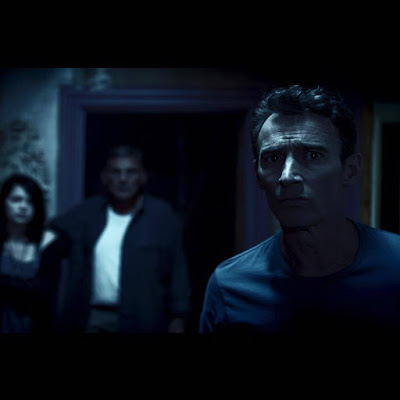 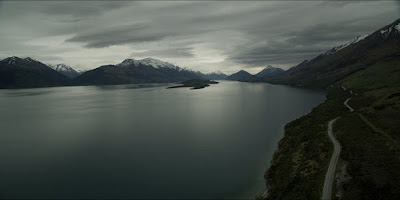 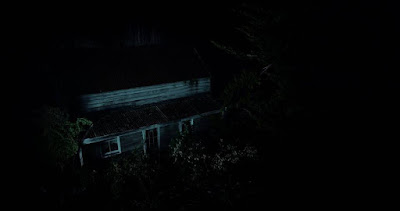