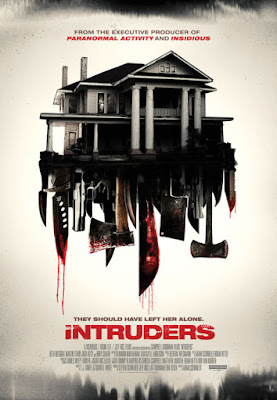 Panic Room meets You’re Next in this gripping home invasion horror-thriller, full of shocks and surprises. After three criminals, including fan favorite Martin Starr, break into a supposedly empty house, they find themselves in a deadly game of cat and mouse with the occupant, a shy young woman with a few nasty tricks of her own to play on the invaders. 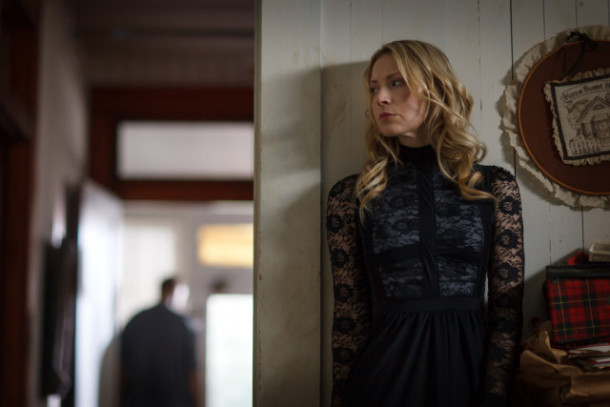