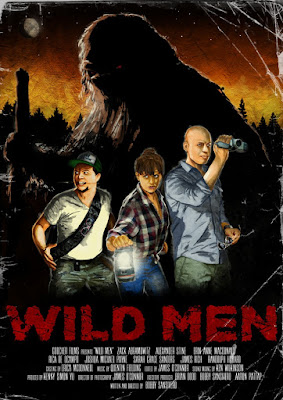 The inept cast and crew of a surprise hit reality-TV show travel deep into the Adirondack mountains for their second season to find proof that Bigfoot exists. Any remaining skepticism they have is ripped to pieces.