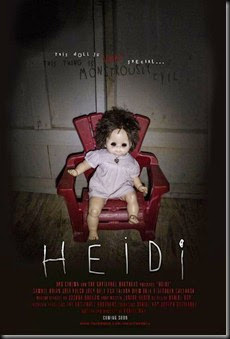 After discovering a mysterious doll in an attic, two high school friends are increasingly plagued by a series of disturbing and unexplained events.