Soak Up The Macabre With New Image From “Jessabelle”

Relax and soak up the paranormally macabre image from upcoming horror “Jessabelle”. The film, directed by Kevin Greutert is due out later this summer on August 29th. This ghosty chiller stars David Andrews, Joelle Carter, and Ana de la Reguera, Mark Webber, and Sarah Snook

After losing her fiancé in a car accident, grief-stricken Jessie (Sarah Snook) retreats to her father’s run down Louisiana mansion, where she finds a gift from her long dead mother, and a spirit out to kill her. 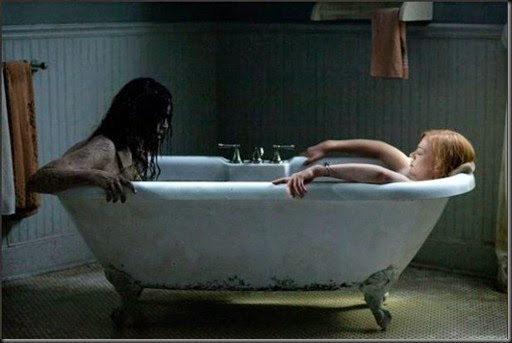