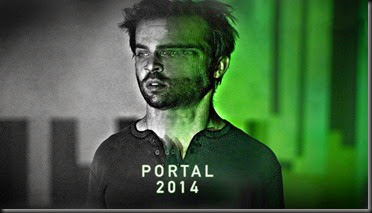 The first teaser has been released for psychological thriller “Portal”. The film has a crowd funding campaign currently running on Indiegogo and follows an actor's preparation for a terrifying role. As reality and fantasy blurs, he finds himself lost between both worlds. “Portal” is directed by Steven Doxey and stars Brandon Sean Pearson, Kent Hadfield, Julia Fae, Benjamin Horatio Garvis, Chris Persky,Jane Noble and Elena Scarlett Murray. 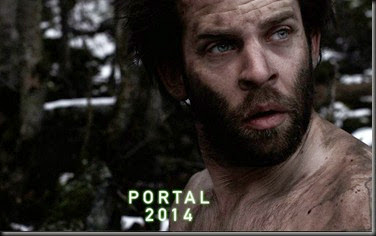 “Portal” follows an actor who is cast as the lead in a bold, art-house film from a well known director. The Director’s film recreates the story of his father, who was captured and locked in a Siberian prison.

For the actor to accurately portray the director’s father, he chooses to go method. He isolates himself in a remote cabin, where he pores over script pages and keeps a diary of his thoughts. He lives in the skin of his character, he eats, sleeps, even begins to think like him. This pressure to play the role truthfully is increased ten-fold by the director’s militant perfectionism. Day by day, the actor begins to slowly transform into something out of his control. This metamorphosis has serious ramifications both on and off-set.