New Trailer Released For “Find Me” 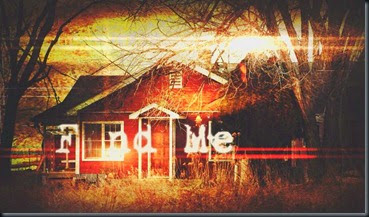 The new official trailer has been released for Andy Palmer directed “Find Me” . The horror film stars Kat Ryan, Cameron Bender, Rachelle Dimaria and Carlos Alazraqui. “Find Me” was shot on a micro-budget over 12 days and tells the story of Emily and Tim as they settle into a small farm house in Emily's childhood hometown. 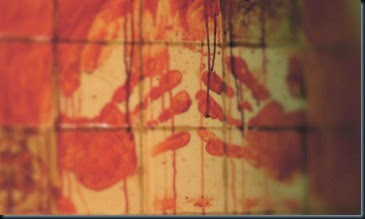 Before the boxes can even be unpacked, the couple realizes that there are things happening in the house that were not disclosed by the real estate agent. At first more curious than scared, Tim, Emily and Emily's childhood friend Claire, embark on finding out who or what is haunting their house. However strange occurrences soon morph into violent acts, and the couple find themselves at the mercy of a vengeful spirit. “Find Me” is shooting for a September 2014 release.

"Find Me" Official Movie Trailer #1 from Petri Entertainment on Vimeo.
Posted by A Southern Horror Fan