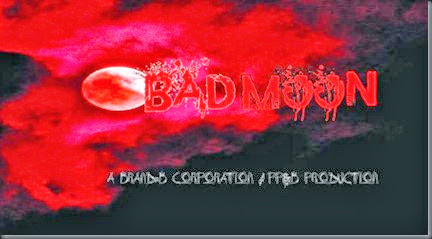 Synopsis:
The film follows Scream Team, a successful UK TV show that investigates paranormal stories and occurrences in search of the truth behind the stories. In the series the girls, a bit skeptical, are use to dealing with situations set up by the show producers for that supernatural edge. Then increasing fatalities take place in a small Bulgarian village so the girls along with the show’s crew jump on a plane to investigate the happenings in the village. The villagers, scared, offers the show’s producer, James, a large sum of money to investigate in order to get to the truth.
Posted by A Southern Horror Fan