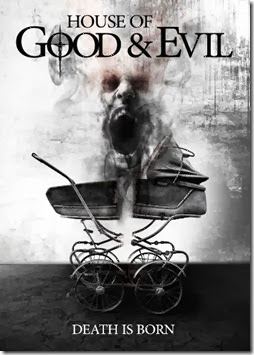 Neck-hairs will stand on end with the arrival of award-winning fright-flick “House of Good and Evil”, premiering on DVD this April from Phase4 Films. In the tradition of “The Amityville Horror”, the film is a mind-bending countryside horror about dedication, grief, and insanity. Check out the trailer and some cool movie stills below.

“House of Good and Evil” played various high-profile festivals where it's won over critics and horror fans alike, taking Best Picture at the 2013 Twin Rivers Media Festival, and called  '“One of the best psychological horror films I saw this year”' by online horror hub Horror on Screen. The film is directed by David Mun and stars Rachel Marie Lewis, Christian Oliver, Marietta Marich, Jordan Rhodes and Rob Neukirch.

After a family tragedy in the chaotic city, Chris and Maggie Conley, in a last-ditch effort to save their dying marriage, purchase an isolated home in the deepest woods, to which they quickly discover evil has a key. 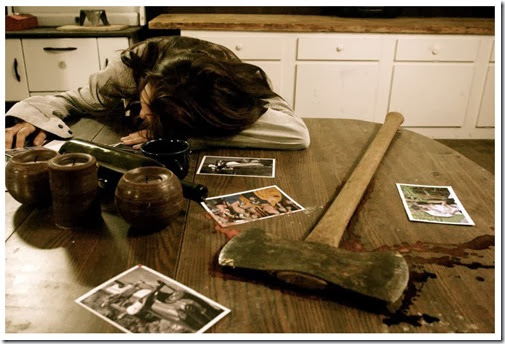 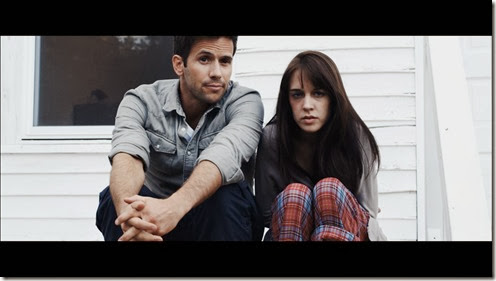 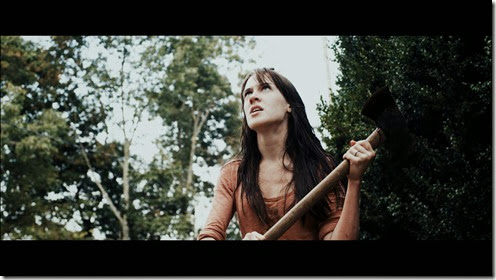 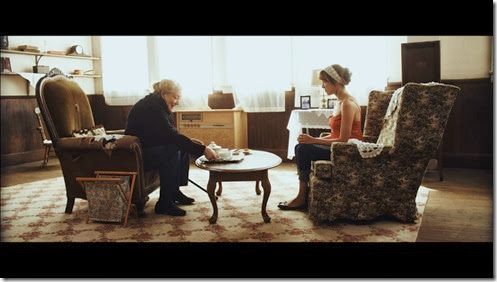