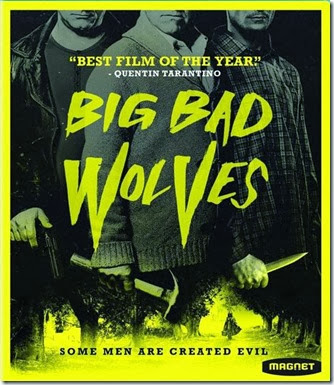 A series of brutal murders puts the lives of three men on a collision course: The father of the latest victim now out for revenge, a vigilante police detective operating outside the boundaries of law, and the main suspect in the killings - a religious studies teacher arrested and released due to a police blunder.
Posted by A Southern Horror Fan