Trailer And Poster Released For “Pinup Dolls On Ice” 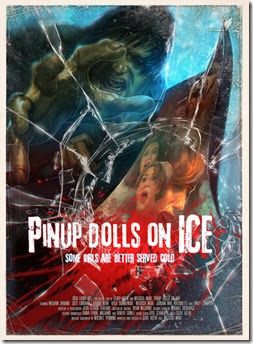 Check out the trailer and poster for “Pinup Dolls On Ice”, a follow up to “Bikini Girls On Ice”. The promo work came out along with some killer stills from the film’s production. Check those out below the trailer. “Pinup Dolls On Ice” is directed by Geoff Klein with Melissa Mira and stars Karine Kerr, Suzi Lorraine, William Jarand, Kyla Shinkewski, Ashley Almon, David Kinsman, Melissa Mira, Jordan Mae Antoinette, Emily Crighton. The film comes from BGOI FILMS INC.

The Pinup Dolls are a hot retro act who put the tease back in striptease. But when an old friend (Suzi Lorraine) hires them to put on a show at a secluded campground, the girls find themselves being stalked by a homicidal maniac with a sick obsession with ice. As they're hunted one-by-one, they soon realize they'll have to rely on more than just their looks to survive this nightmare named Moe. To learn more head over to Horror-Movies.Ca for a killer interview with the directors. Plus even more stills from the film than posted here. 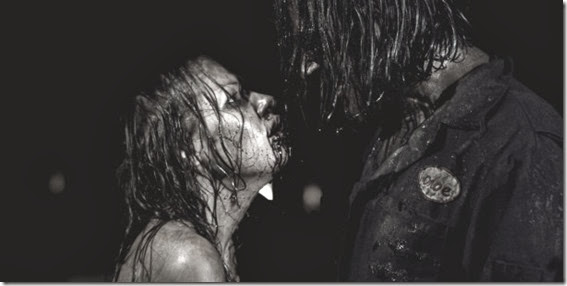 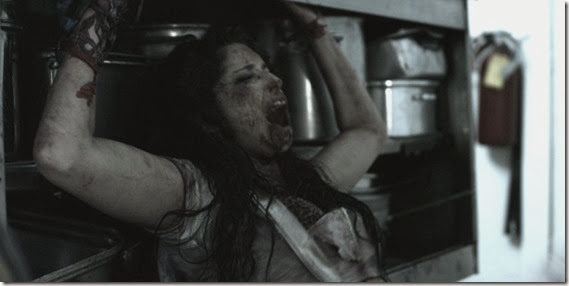 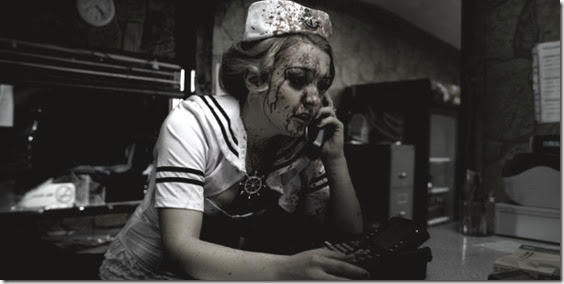 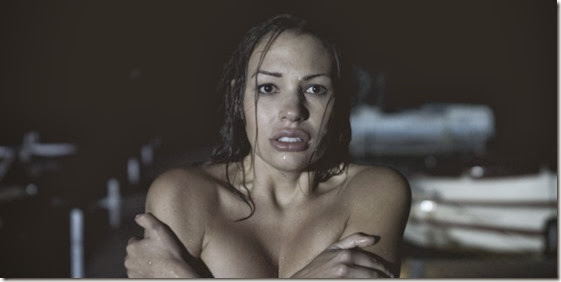 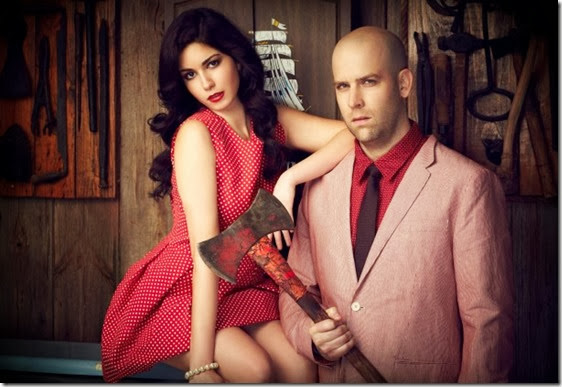