Check out the images released for Bigfoot horror flick “Exists”. The film is directed by Eduardo Sánchez and stars Brian Steele, Dora Madison Burge, Samuel Davis, Denise Williamson. “Exists” follows five friends who take off for the deep woods of Texas for an epic party weekend. But once there, they come face to face with a vicious beast that may in fact be the legendary Bigfoot. As they fight for survival, they unlock a shocking truth behind a terrifying myth. 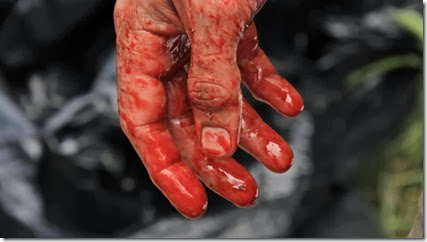 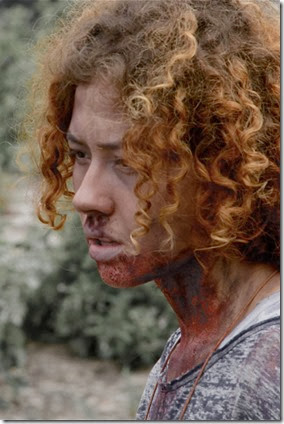 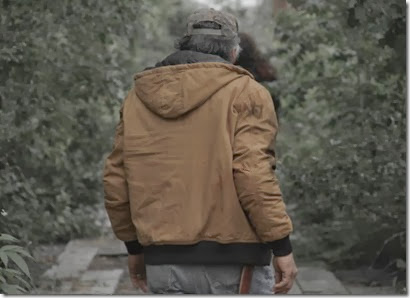 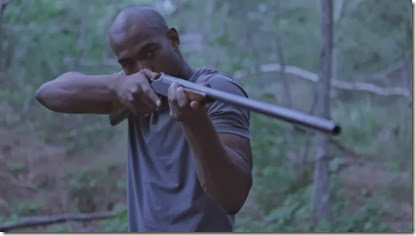 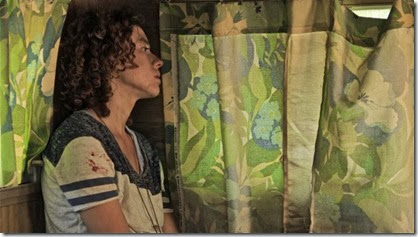