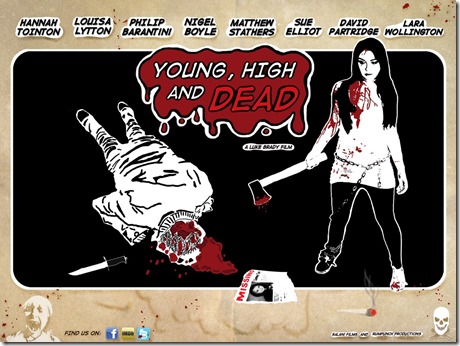 A camping trip spirals into blood soaked mayhem in British indie horror “Young, High And Dead”. The film is directed by Luke Brady and stars Hannah Tointon, Louisa Lytton, Philip Barantini, Matthew Stathers, Nigel Boyle, David Partridge, Su Elliott. “Young, High And Dead” is set to be released in the UK on September 13 with a US release following in October on the 31st via Vimeo On Demand.

Young Sammy Taylor is kidnapped and held in a shallow grave in the forest. A group of friends on a camping trip unwittingly pitch their tents in the same location as the young lady’s grave. Failing to act timely after discovering the girl’s clothes, the group’s trip turns to chaos as a killer hunts them down while they argue amongst themselves. Check out the trailer below for the horror that plans to change the format of modern slasher story telling in a film that is almost 5 years in the making. 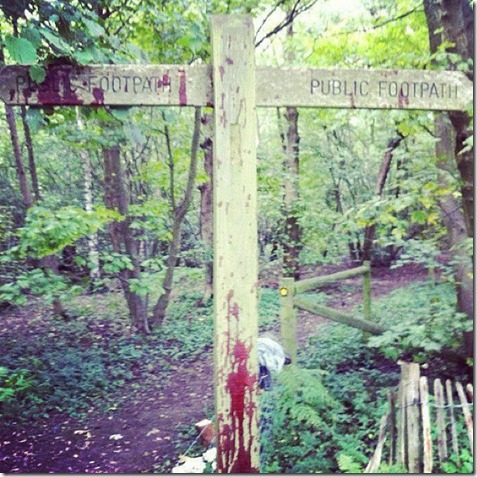 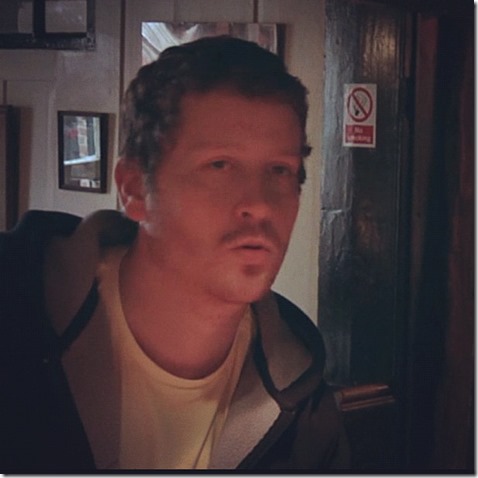