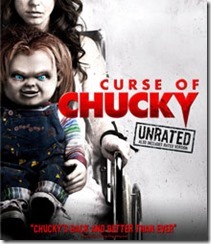 Check out the two newest images from “Curse Of Chucky” to surface. The images are disquieting to say the least. “Curse Of Chucky” hits DVD/Blu-ray October 8th but fans will get a chance to see the new killer doll installment VOD on September 24th. This one is directed by Don Mancini and stars  Brad Dourif, Fiona Dourif, Danielle Bisutti, Maitland McConnell.

After the events of Child's Play 3, Nica, a young woman forced to a wheelchair since birth, has to regroup her sister, Barb and her brother-in-law, Ian for a funeral after the death of her mother. While dealing with Barb, Ian, along with their 5-year-old daughter, Alice; Nica receives an odd package - a creepy doll. After people start showing up dead, the fearless Nica soon suspects that the creepy doll is much more than just a doll. 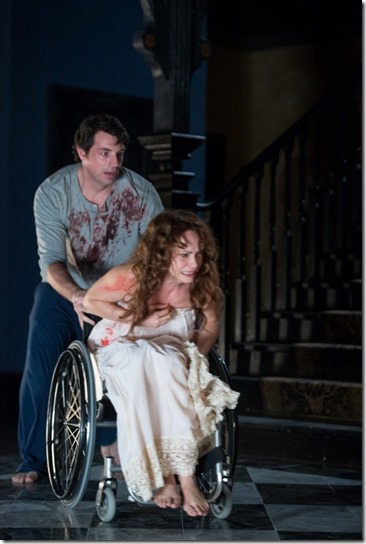 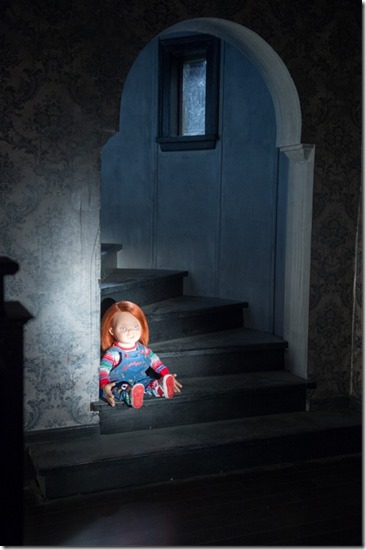