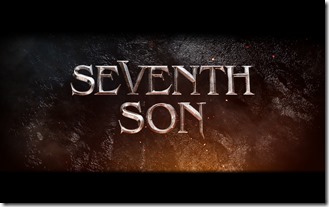 Check out the two newest character posters for historical/fantasy film “Seventh Son”. The story is set in a magical and supernaturally rich time as only historical legend could tell. The film is directed by Sergei Bodrov  and stars Jeff Bridges, Julianne Moore, Ben Barnes, Alicia Vikander. “Seventh Son” is due out January 17th 2014.

A 18th century adventure story centered on young Thomas (Ben Barnes), who is apprenticed to the local Spook (Jeff Bridges) to learn to fight evil spirits. His first great challenge comes when the powerful Mother Malkin (Julianne Moore) escapes her confinement while the Spook is away. 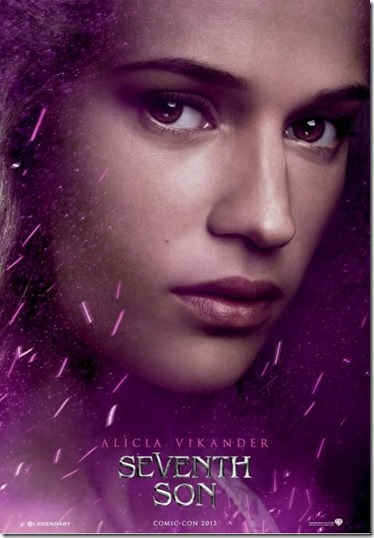 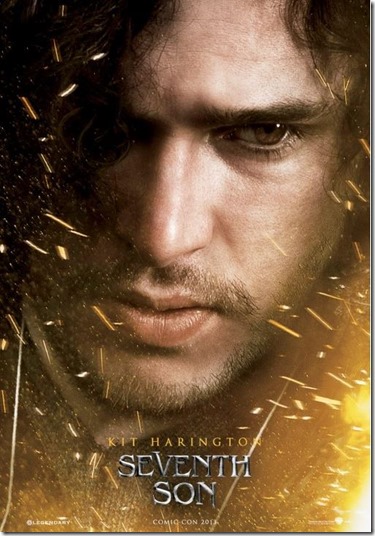