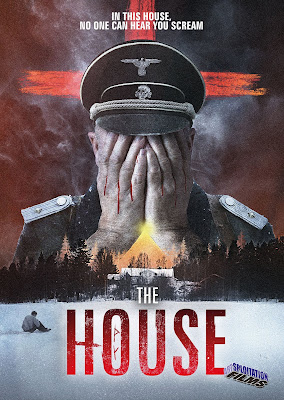 The release details have been announced for Norwegian horror "The House". The supernatural thriller will be released March 5th on DVD and Digital HD, including iTunes, Amazon Instant Video, and Google Play, courtesy of Artsploitation Films. It is directed by Reinert Kiil and stars Fredrik von Lüttichau, Mats Reinhardt, and Sondre Krogtoft Larsen. 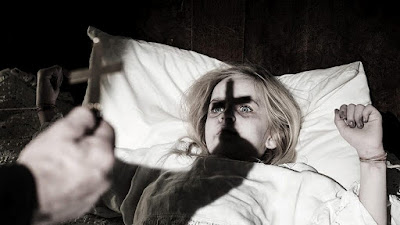 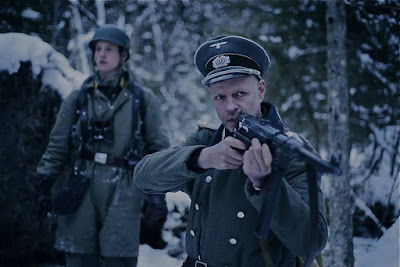 Set in the frozen wilderness of Norway during WWII, two German soldiers escort a Norwegian soldier and prisoner of war but the weather is taking a toll on them. They find an empty house near the forest where they finally can get some rest. However, what seems to be a warm and welcoming shelter turns much more sinister and deadly. They begin to wonder if they have somehow have stepped into a sort of psychological hell from which there may be no escape.

The House - Trailer from artsploitation on Vimeo.
Posted by A Southern Horror Fan