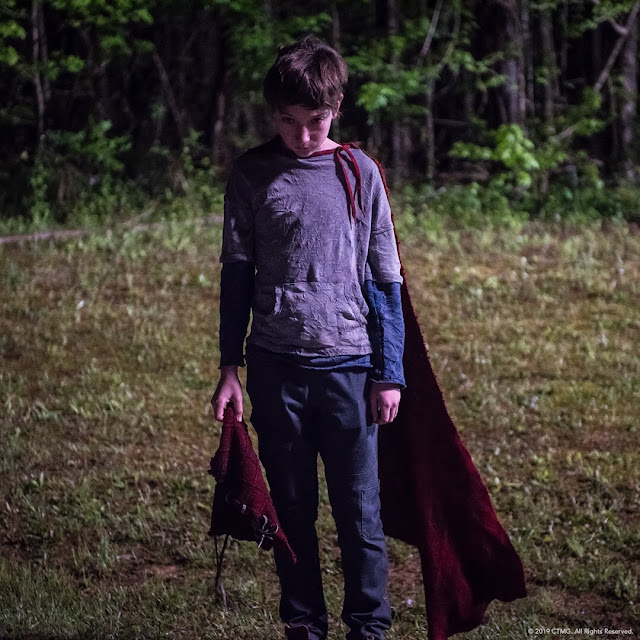 A couple’s prayers are seemingly answered when an object crash-lands on Earth, carrying a life-form that looks like a baby boy. As the years pass and the alien grows older, it starts to use its mysterious powers in sinister and destructive ways.
Posted by A Southern Horror Fan