The first poster artwork has been released for upcoming indie horror "Play Time". The short film is written and directed by Anthony Raus and stars Dana Dewire. It is in the early stages of preproduction with a crowd funding campaign set to launch in 2019.

Grace accepts a nanny job from a couple in the country to look after there beloved daughter Emily, but soon learns that she is not there to watch Emily, but to become her play mate, wether she wants to or not. 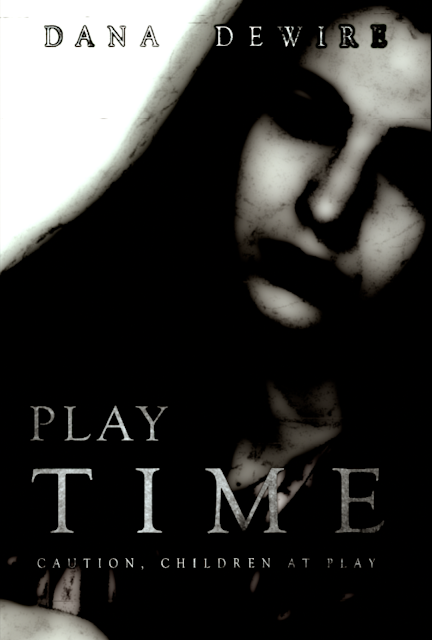