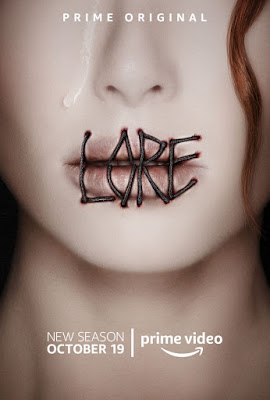 Amazon Prime has released the official trailer for season two of their anthology series "Lore". The series,  adapted from the Lore podcast deals with real life incidents of frightening encounters with the abnormal, worthy to rise to modern-day legends and myths.