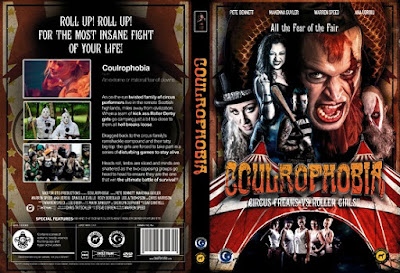 The film centers on a group of roller derby girls who go camping in the remote Scottish highlands, only to be abducted by a family of on-the-run circus performers who force them into a series of bizarre games – before events turn into an insane battle for survival for both sides.