Variety confirms Director Mike Flanagan’s upcoming adaptation of Stephen King’s The Shining sequel, Doctor Sleep, has its adult Danny Torrance. Ewan McGregor has been tapped to play the iconic character. Trevor Macy and Vertigo Entertainment's Jon Berg are producing the project. King has given his full blessings on both the film and McGregor. 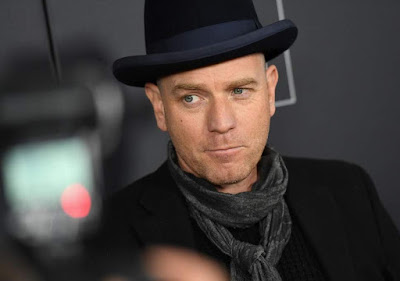 Doctor Sleep begins as Torrance carries the trauma of the Overlook Hotel into adulthood. He’s become a reflection of his murderous father, with lingering rage and a drinking problem that dulls his pain as well as his “shining” powers. Those powers return when he embraces sobriety and uses his gift to help the dying at a hospice. He establishes a psychic connection with a young girl who shares his extreme abilities, and who is being targeted by a group with similar abilities. They’ve found that their powers grow if they inhale the “steam” that comes off others with the power to shine, when they are suffering painful deaths. 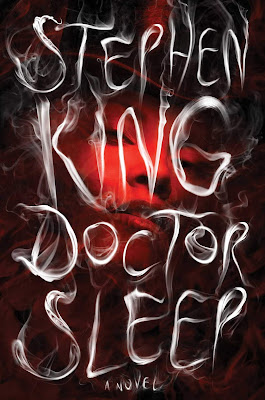