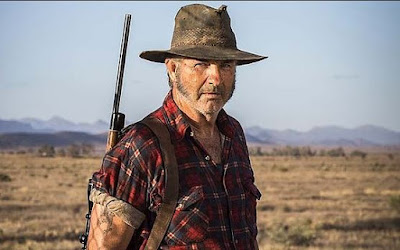 Wolf Creek, a six-part drama series, is a psychological thriller set in the world that fans of the films will recognize – but this time things are different. At first the pattern is familiar: Mick Taylor targets an American tourist family to terrorize and destroy. But the tables are turned when 19-year-old Eve survives the massacre and starts to rebuild her shattered existence by embarking on a mission of revenge.

The series is due out mid 2016 on STAN. The episodes are an hour long each and all six will be available at once for binge watching! Lucy Fry is slated to play the character of Eve.
Posted by A Southern Horror Fan