Check Out The Trailer For Upcoming Horror "The Witch" 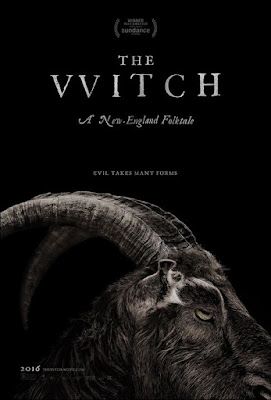 Called a New England folktale, upcoming horror "The Witch" has conjured a wicked trailer. The film is directed by Robert Eggers and stars Anya Taylor-Joy, Ralph Ineson, Kate Dickie. "The Witch" is due out in 2016.

In 1630, a family of homesteaders experiences unfortunate events. A child is lost, the crops fail and strange omens appear. But still, this Christian family suffers onwards, until an inescapable evil comes into their midst.