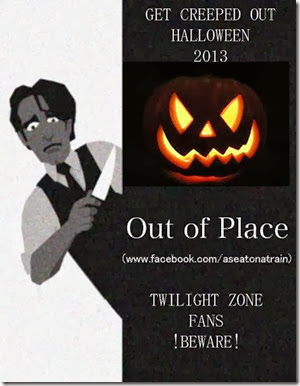 Indie series ‘A Seat On A Train’ is gearing up for the world premiere of it’s first episode “Out Of Place” on Halloween. The series is the creation of Daniel MacMunn and after a year of festival runs the pilot episode is now ready for release. The series follows in the shadowy thriller steps of classic shows as “The Twilight Zone” and is a total tribute to Rod Serling. “Out Of Place” will have an online marathon showing of the episode through multiple social media websites like Facebook, Vimeo, Youtube and IMDb. Read the full press release for ‘A Seat On A Train’ and the pilot episode “Out Of Place” below.

If you love "The Twilight Zone" then you will become an instant fan of "Out of Place!"

Director/Writer Daniel MacMunn explains where his passion comes from- If you love "The Twilight Zone" then you will be an instant fan of "Out of Place." I have always been a huge fan of Rod Serling's hit classic, creepy series from the early 1960's. Many people have tried to duplicate this series but have fallen short in my eyes. "Out of Place" is the first episode of a series I created called "A Seat on a Train." I don't want to copy Rod Serling's genius, but pay homage to it. I have written other episodes that are ready to be filmed. I believe my ideas and skilled writing will bring back that great old style of story telling, while peeking the interests of the modern day viewer. I have written many stories that pertain to our modern times. "Out of Place" is the first brave attempt of this series. It was shot very low budget, in one location with two characters. It has that creepy style of filming with original music enhancing the story. I hope "Out of Place" will be the kick start into a long run of "A Seat on a Train."


Out of Place synopsis- Spencer is fixated on keeping everything in it's exact, specific place. His obsession is so extreme it has cut him off from the outside world and is now threatening his five year relationship with his girlfriend, Samantha. After Samantha walks out on a romantic dinner he has prepared, he soon becomes a victim of his own obsessive behavior when random objects around his condo mysteriously shift out of place when he's not looking.


A Seat on a Train description- A single seat on an old train has a very peculiar talent. For when a passenger sits, he is warped into another reality where he is confronted with his major flaws, concluding with a twisted lesson at the end. 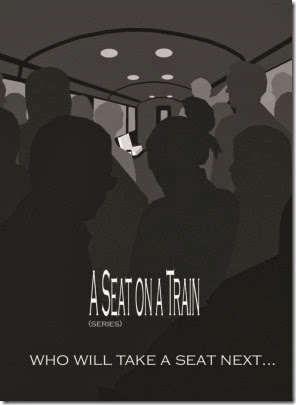 Festival run- "Out of Place" was an official selection of The Green Bay Film Festival. "Out of Place" is also scheduled to show in October at The Hot Springs Horror Film Festival. It won best short at The Best Shorts Competition and "An Award of Excellence" at The Accolade Film Competition. Now we are ready for the public release. What we are trying to do here, is to get as many people to view "Out of Place" on Halloween and after. Our goal is 100k views. We know this is a lot but feel this concept is very marketable. In conclusion we hope to gain enough of an audience so we can show the networks how popular our show is and hopefully get picked up in the near future.

In the collaborative spirit of film making, we have launched our own crowd funding campaign to help finance our next episode "The Perfect Woman." To obtain funding we will be selling DVDs and posters offered after viewing on Halloween. We also will be offering incentives to anyone who helps us get the word out, including a DVD package, exposure on our face book page, IMDB credit and advertising on all of our other sites. We are also open to any suggestions you may have.

In the near future, we hope to collaborate with undiscovered, talented writers, actors and directors just like Serling did. We want to honor Rod Serling by continuing his great vision, creepy themes and unique story telling. Most of all, we want to help launch careers of these artists while entertaining and creeping out a large fan base with original stories that pertain to our modern times. 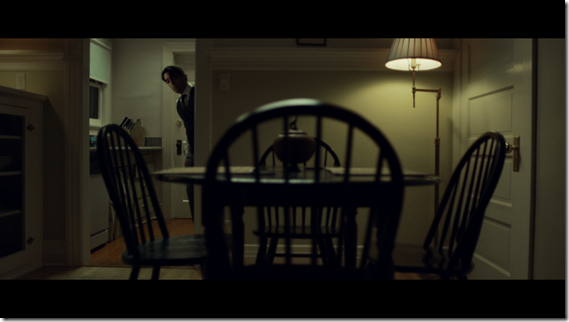 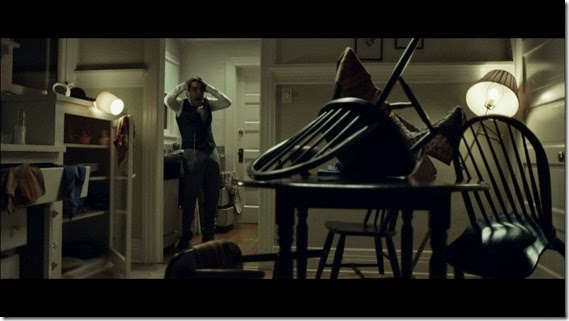