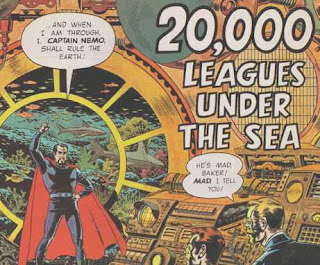 David Fincher is attached to direct 20,000 Leagues Under the Sea. 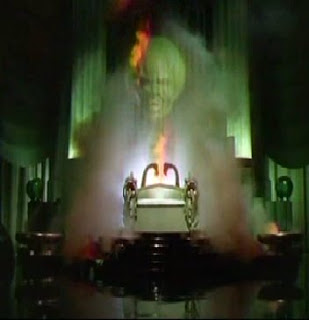 Sam Raimi to direct The Great and Powerful Oz. 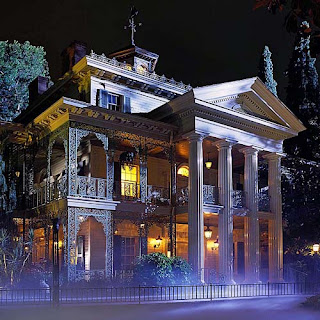 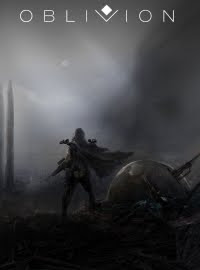 Joseph Kosinski's next film will be Oblivion.
.Oblivion story
In a post-apocalyptic Earth, civilization lives above the clouds and scavengers illegally collect ancient artifacts from the polluted and destroyed surface below. But when one young scavenger discovers a crashed spacecraft planetside - and a beautiful woman within - he rejoices at the find. Little does he realize that his discovery will lead him to a journey filled with romance, adventure and unimaginable danger.

The impeccably designed and visually innovative creations of Joseph Kosinski, merging live action with purely digital elements, have quickly made him a highly sought-after commercial and feature film director. Kosinski has directed many high-end commercials, including award-winning campaigns for XBOX's Gears of War and Halo, Sony Playstation, Hummer and Chevrolet. Joe is currently in post-production for Walt Disney Studio's TRON Legacy, which is set for release in 2010.
Oblivion release date: 2012
Posted by A Southern Horror Fan