"A Haunting In Georgia" Casting News 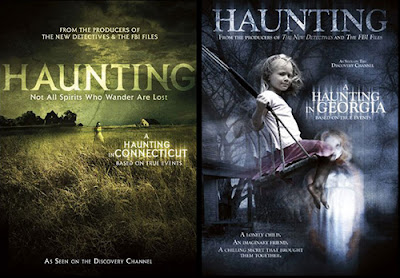 The Haunting in Georgia, a semi-follow up to 2009's The Haunting in Connecticut, is based on the true story of the Wyrick family and the trouble they face when they discover their new house is cursed.  So who can you expect to see in Georgia?  We'll tell you after the break.