Trevor Caewood is directing Apollo 18, and that 3 Arts/CAA client Brian Miller wrote the script. The Weinstein Company won a bidding battle that went past Friday night and into the wee hours of Saturday morning for Apollo 18, an extraterrestrial  film that is being creatively spearheaded by Wanted director Timur Bekmambetov. The picture, which is well into production and will be released March 4, 2011. 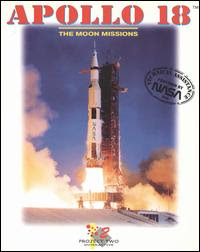 Harvey and Bob Weinstein bought worldwide rights to the film, agreeing to fully finance the picture. Bob Weinstein met several times with Bekmambetov before making a deal that came after Bekmambetov presented film footage purported to have been shot by the crew of Apollo 18. That  moon mission from the early 70s was officially canceled by NASA, but according to urban legend, it actually happened.
Posted by A Southern Horror Fan