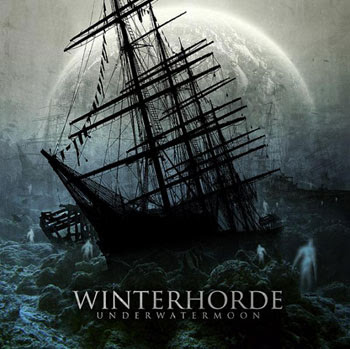 Underwatermoon, which was released on July 30th, is based entirely on an original story from the band's bassist/co-founder Celestial (aka Sascha Latman), but this ain't your typical concept album. It continues the band's strategy of breaking down the borders of hard rock and metal genres to create a twisted and challenging new sound, and the darkly surreal themes explored in this record are pretty much open to interpretation.
The video for Hunting the Human was directed by Sergey Maydin and features an appearance by popular Israeli model & music journalist Angel Ogasta. It also features the fabulous Dee Snider-ish hair of vocalist Horeph, which deserves both your fear and respect. Seriously.
Check it out right now!