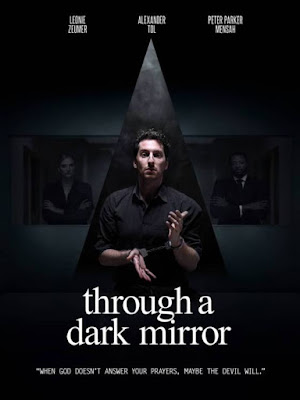 It will be available to rent and own on DVD and North American digital HD internet, cable, and satellite pl byatforms through Freestyle Digital Media on June 16th.

The film tells the story of what transpires when six men die in different locations and the only link between them is the mysterious Bryan Tyler who is taken in for questioning.

In October 1992, six healthy men all die of unknown causes at exactly the same time but in different locations. The only link between their deaths is that they each paid £50,000 into the bank account of the mysterious Bryan Tyler the day before they died.