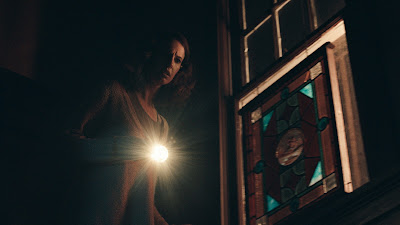 Director/producer Benjamin Howdeshell has unveiled the first look at his latest genre short Shadow.  A grieving family is given a second chance when their husband and father returns from a nearly fatal accident.  But their reunion is less than joyful when they realize he hasn't come back alone.  Howdeshell (director of 20th Century Studios' Alien: Harvest and Withorwithout starring Milla Jovovich) and Crypt TV have released new stills and a clip from the short ahead of its debut.

Shadow will premiere on Friday 5/15 on Crypt TV's YouTube Channel at 1p PST. The live premiere chat will open at 12p PST, so fans can comment along before and during the short as it plays for the first time.  Shadow will then release on Crypt TV's Facebook page at 1:30p PST. 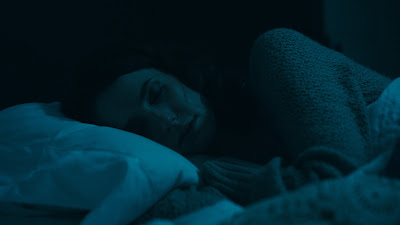 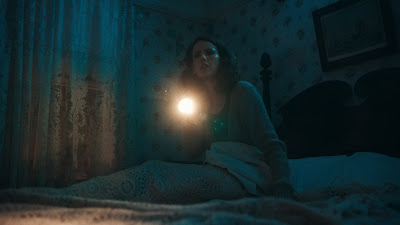 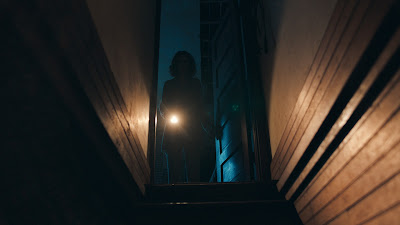 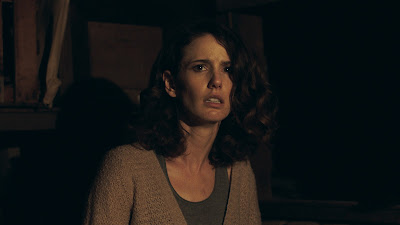 Shadow stars Valeska Miller and Nathaniel Howdeshell as a grieving mother and son, with Ryan Scott Greene in the titular role. Howdeshell directed and produced from a script by Mike Doyle, alongside fellow producer Shawn Wallace.  The short is a proof of concept for a feature length project.

Nearly dying in an accident, a husband and father - trying to salvage a tenuous relationship with his family - is resuscitated after being dead for three and a half minutes... only to discover that he's now being haunted by his own ghost.  Now independent, this Shadow wants to destroy the thing he loves the most.  In order to save his family, this father must dig deep to find the source of the Shadow before everything he loves is destroyed.