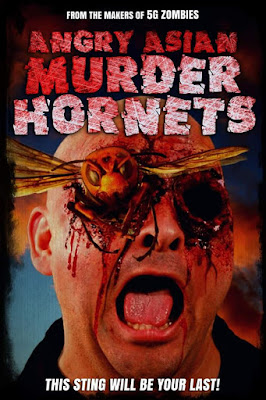 
Below is the first poster and a trailer is expected to drop next week.


The film will be available to purchase on DVD on June 1st at the webstore below.