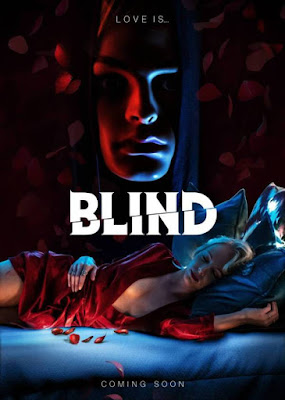 Faye (Sarah French), a former actress lost her vision due to botched laser eye surgery. She struggles to put her life back together while living alone in her dream house in the Hollywood Hills. Supported by her friend Sophia, she starts opening up to Luke, a personal trainer who is mute and can only communicate through his cell phone. Faye will soon realize that she isn’t as alone as she thinks. 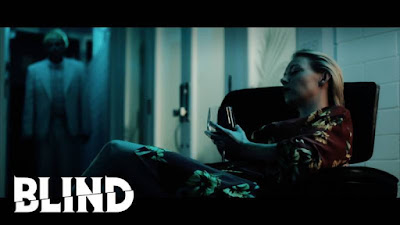 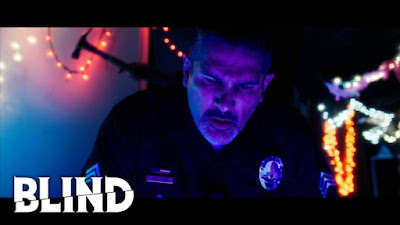 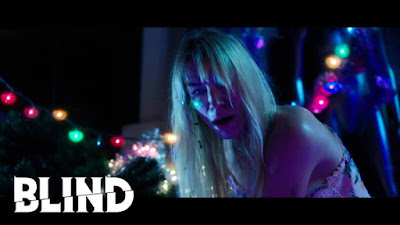 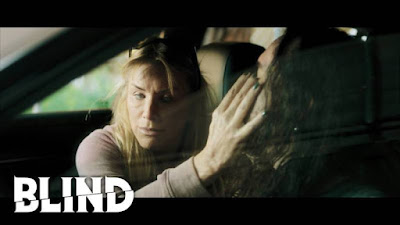