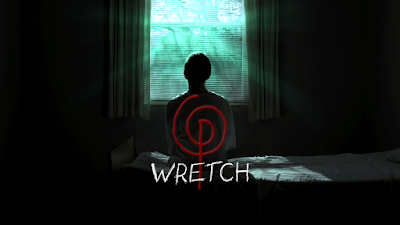 Release details have been announced for psychological thriller "Wretch". The film is directed by Brian Cunningham and hits On Demand and Digital January 29th. It stars Spencer Korcz, Megan Massie, and Riker Hill.

The film centers on three friends struggling to piece together fractured memories after a drug-fueled night in the woods. In the process, they’re forced to confront guilt, jealousy, and a supernatural presence that threatens to expose their true natures.