Images And Trailer For "The School" 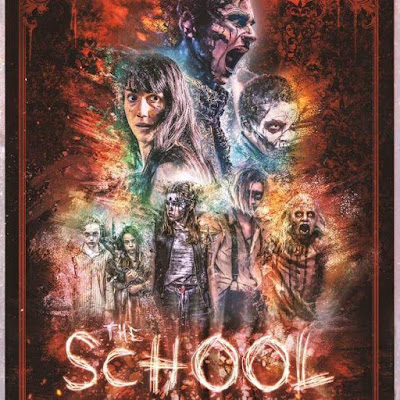 A host of images along with a second trailer have been released for upcoming Aussie horror "The School". The film is written and directed by Storm Ashwood. It stars Nicholas Hope, Will McDonald and Megan Drury. "The School" will be released worldwide July 27th through Monster Fest Traveling Sideshow. 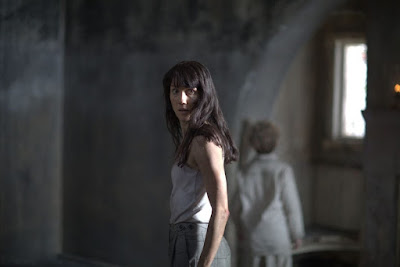 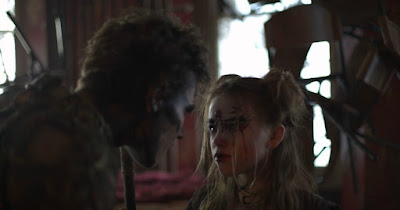 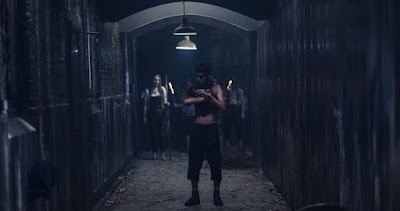 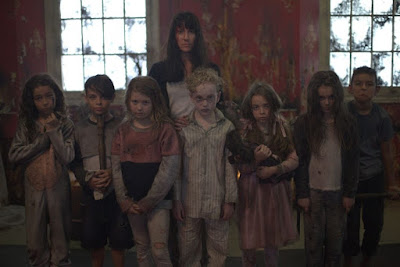 When a doctor looking for her missing child awakens to find herself in an abandoned school, she must survive the supernatural terror and face her own demons if she is to find the truth about where her son is.