Trailer Released For "The Wave" 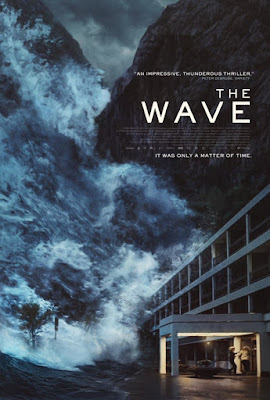 The experienced geologist Kristian Eikfjord has accepted a job offer out of town. He is getting ready to move from the city of Geiranger with his family, when he and his colleagues measure small geological changes in the underground. Kristian gets worried and his worst nightmare is about to come true, when the alarm goes off and the disaster is inevitable. With less than 10 minutes to react, it becomes a race against time in order to save as many as possible including his own family.