Crowd funding is still underway for the feature film treatment of the greatest hoax ever told, Orson Welle's 1938 radio broadcast, 'War Of The Worlds'. The film, "Brave New Jersey", is in post-production and tells the story of one town faced with the terrifying realization the the world and their lives may soon end as they listen to the radio broadcast of an alien invasion.

" Brave New Jersey " is the true story of the mayhem that insued once Orson Welle's "War Of The Worlds'" hit the airwaves. The film stars Anna Camp, Mel Rodriguez, Heather Burns, Tony Hale, Sam Jaeger, Erika Alexander, and Evan Jonigkeit. The crowd funding is taking place over on Kickstarter. 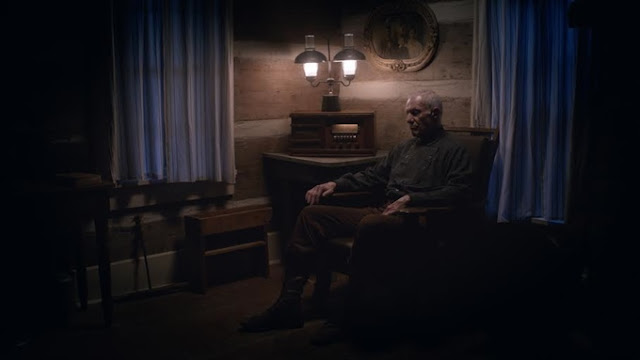 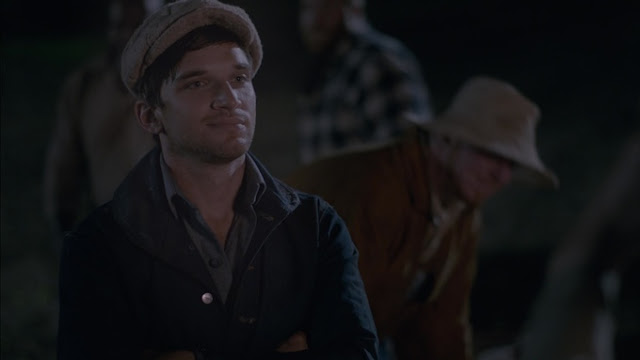 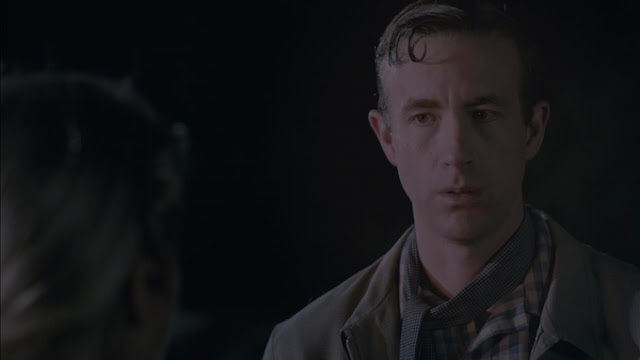 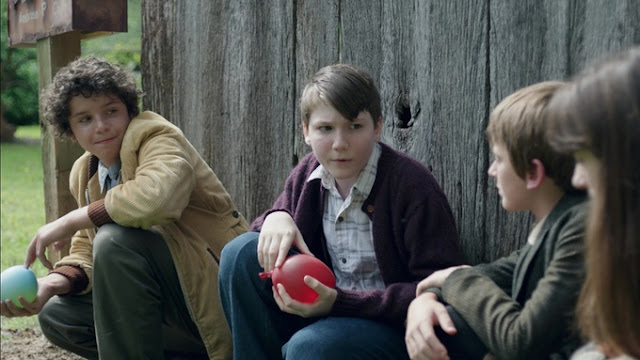