First Trailer For "The Other Side Of The Door" 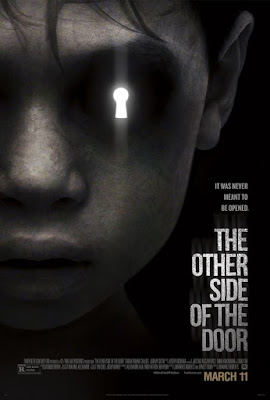 Grieving the loss of her son, Maria (Sarah Wayne Callies of ‘The Waking Dead’) seeks out a ritual that will allow her to say goodbye to her late child, opening the veil between the world of the living and the dead. Now she must protect her family against the unimaginable evil that was once her beloved son.