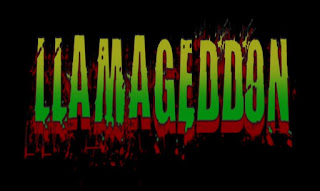 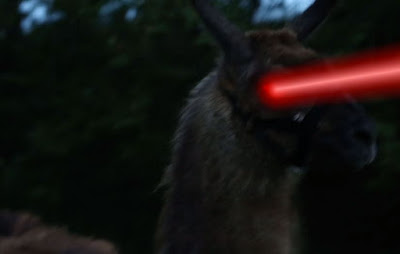 You can also check out the teaser and animated origin trailer that came before the official trailer release. The story revolves around the invasion hitting a group of college students trying to get their party on!