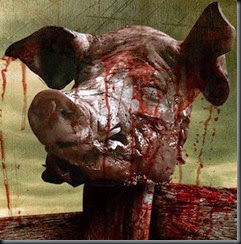 A suspicious clown covered in blood is being held with his hands cuffed inside a dark room in the station. The suspect is being questioned about the hideous crime that took place in a big house near the forest, where the investigator who is conducting the interrogation found him. The mansion in the woods was rented by a group of young people that were looking for some fun during the long weekend. But when one of them disappears, hell breaks loose and violent deaths are all around them. Having slasher movies from the 80's as main reference, "Condado Macabro" is a blood splatter flick with dark humor and suspense. 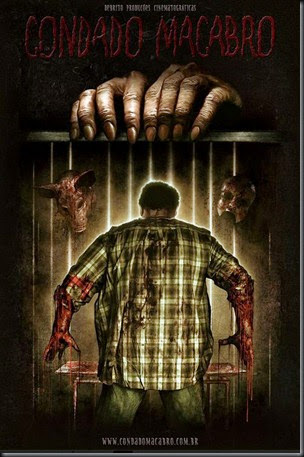 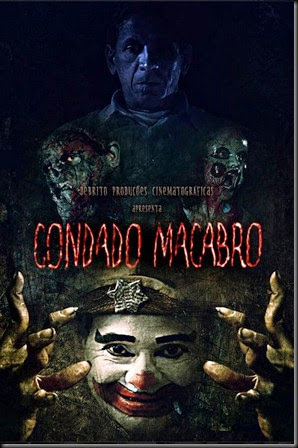