Check Out The Poster For “Ascension” 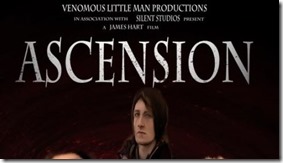 A small group of survivors make the ultimate sacrifice to keep their family together while the rest of the world rots. Hard choices need to be made for the good of the few.

Welcome to the family ... 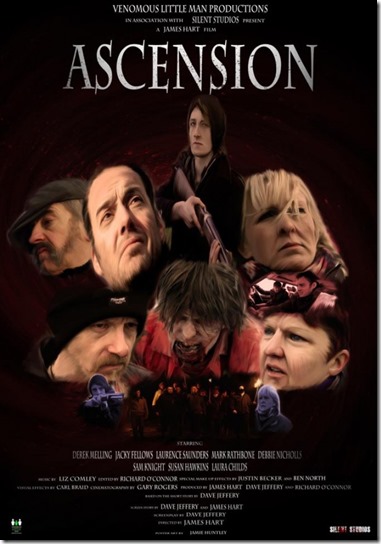