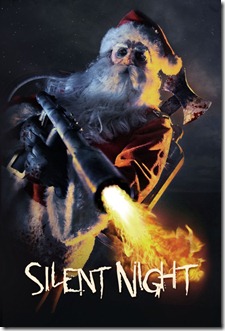 Steven C. Miller’s re-telling of the classic slasher flick “Silent Night, Deadly Night” has entered post production. This new version of the horror that sees a psychopath creating scenes of terror while dressed in a Santa suit is one of my most anticipated reboots of a franchise. I have about five films that are being redone that I actually can’t wait to see. “Silent Night” 2012 stars Jaime King, Malcolm McDowell and Donal Logue. The plot follows the police force of a remote Midwestern town in search for a killer Santa Claus who is picking off citizens on Christmas Eve.
Posted by A Southern Horror Fan